Unauthorized downloading and uploading on KOfilms channel is Strictly Prohibited And will attract punitive measures from Prerana Entertainment. Embedding to a website is allowed. 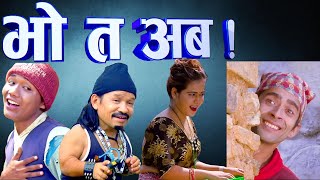 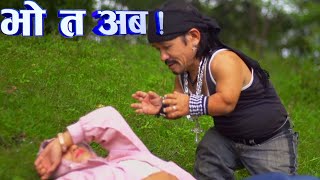 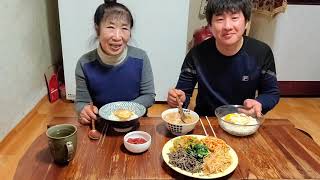 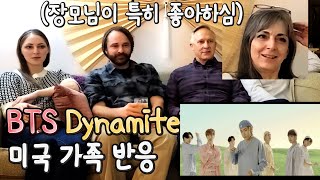 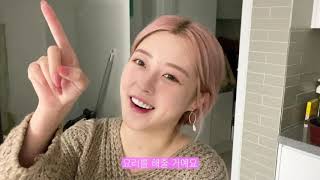 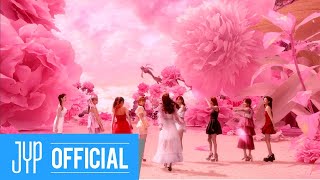 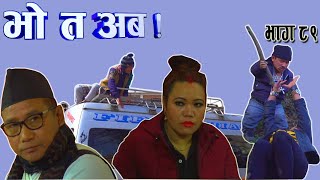